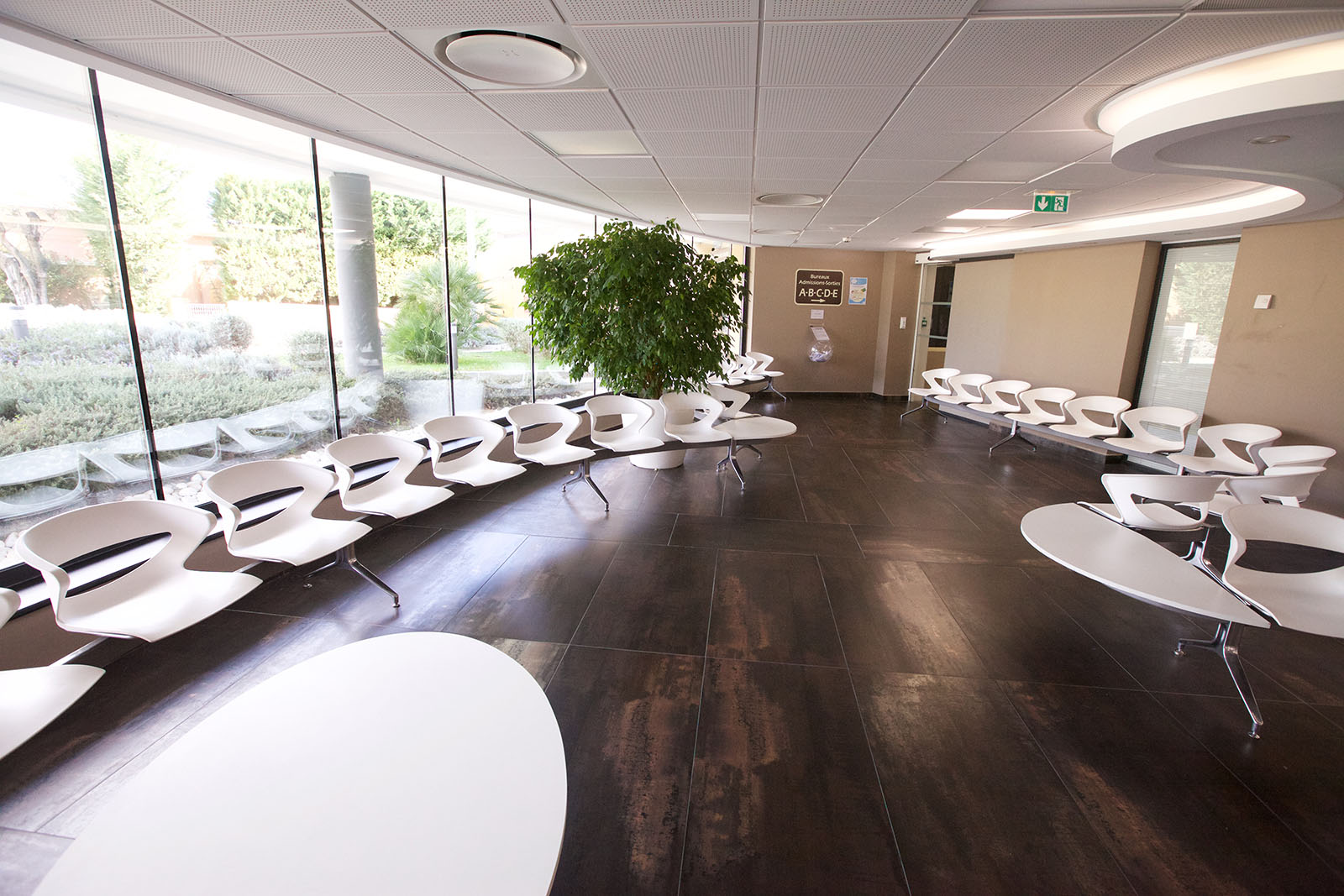 Dr Ihrai is also a Practitioner attached to the Center Antoine Lacassagne de Nice and holds the European Board of Plastic, Reconstructive and Aesthetic Surgery. Winner of the Nice Hospitals Gold Medal Competition in 2009, Dr Ihrai continued his training in Paris and joined the team of the "Institut du Sein - The Paris Breast Center".

Now a member of the Institute's scientific committee, he supervises the advanced course in Oncoplastic Surgery at the European School of Surgery. Dr Ihrai is also the co-founder of the Start-Up AMedSU, specializing in medical applications dedicated to surgery and aesthetic medicine. Dr Tarik Ihrai is fluent in French, English and Arabic.